Mehndi is broadly used in Pakistan and In India so Mehndi has become the more demanding product in Pakistan, Indian and Bangladesh. Mehndi is available in the market in two shapes one is the powered shape mehndi. Powered type mehndi is prepared at home to use. When some wants to use the powered type mehndi he or she prepared it with some water. Water is using the turn the powered in to liquid paste this is also called the homemade mehndi.

On the other hand, Mehndi is also available in the market in the shape of paste. The paste of mehndi or Henna is available in cones. The cones are filling with the paste of mehndi. When we want to use the cone mehndi we don’t need to prepare it because it’s already prepared in the shape of liquid paste. The demand is becoming high day by day for Cone Mehndi Eid ul fiter 2020. The mehndi in cones is called cone Mehndi. Kone mehndi or Cone Henna is easy to use because it is ready-made past of mehndi. You cane make Islamic design, flower pattern design, long and short shades designs. In Islam the use of  Mehndi to adorn herself is not forbidden.

Cones Mehndi has a long sharp end like needle and there is a little hole after the end and the paste comes out into this little hole when some press the cone to use it the past of mehndi comes out like thread. So the designer can easily make a design and manage the paste of mehndi in cone.

The girls are mostly using the Mehndi at the different events like Wedding Events, Arranged marriages, Proposal party, Engagement, Mehndi.

The girls are looking very seriously the Cone Mehndi Eid ul fiter 2020 designs to adorn herself.

The girls also used the mehndi on the religious events like Eid ul fiter and Eid ul zoha. Eid ul fiter is the religious event for the Muslims society. The girls mostly adorn herself at the day of Eid ul fiter they wears the new fashion able dresses do make up, wears the bangles and makes the different designs patterns on their hands legs foots with mehndi to looks more beautiful and prominent and you can easy say the eid ul fiter is the event of girls. Eid ul fiter 2020 is only Two day away and the girls in Pakistan, India, and Bangladesh are looking the cone Mehndi designs to adorn her for Eid ul fitr 2020. 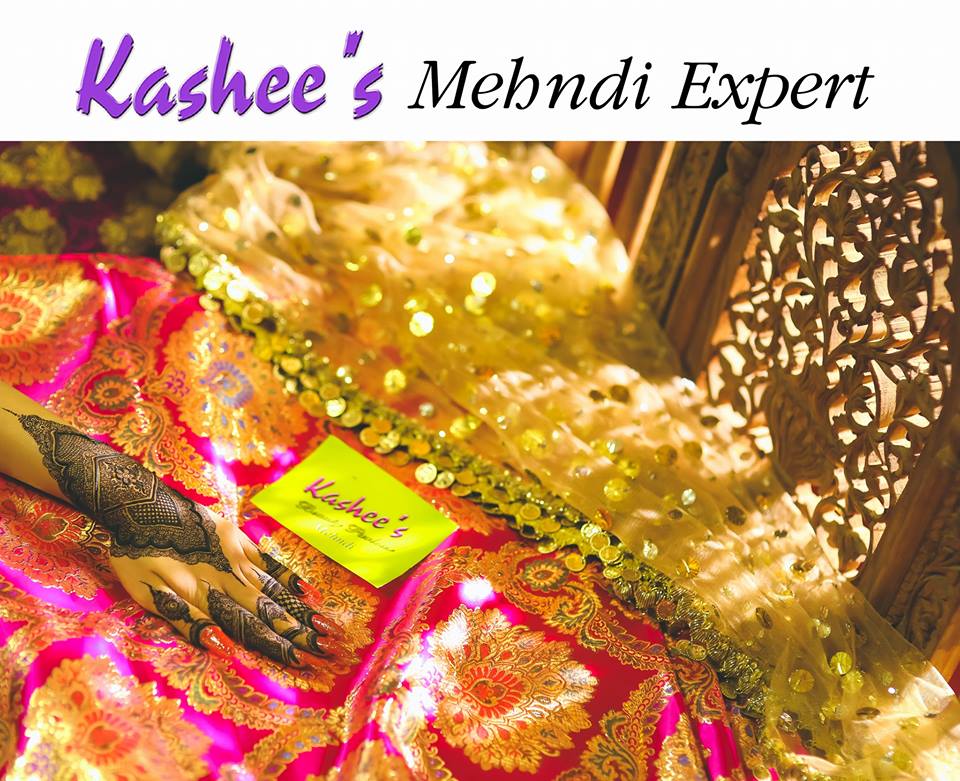 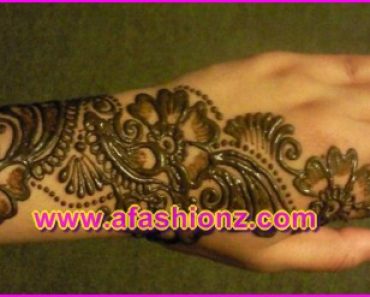 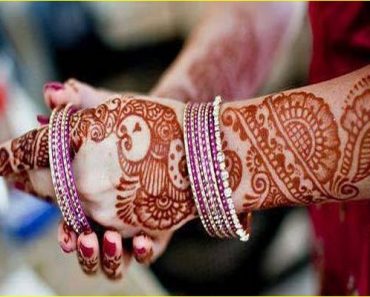