10 Curiosities of the Engagement Ring

We are filled with emotion once we receive the ring; we show it to family members, friends, bosses, co-workers, and others. We are proud to carry it, but on many occasions, we do not know its history and interesting data. Today we will tell you about it because the engagement ring has a much stronger symbolism than you imagine. 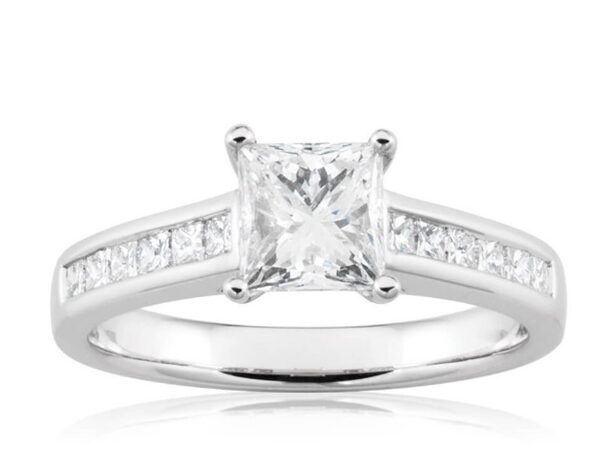 Tells the story that the Romans gave rings to their wives, but who made the engagement ring become an important jewel within the marriage rite was Maximilian of Austria in 1477. The archduke handed his fiancéetrio ring a brand new ring with a diamond embedded to show your love.

It could be a bracelet, some earrings or any other object that represents the commitment. But the ring by its circular shape, which has no beginning or end, is the best way to represent true love between the couple who decided to take the next step.

Learn about the history of the last 100 years of this iconic ring.

The ring is worn on the ring finger because it is said that the amoris vein is located there, the vein of love that goes straight to the heart. In some countries, it is worn in the right hand and in others in the left hand and once they get married it is joined with the wedding ring. In Colombia, the engagement ring is used on the left.

Diamonds are natural stones with the highest hardness, that is, they are indestructible as will be the commitment between the fiancés.

Generally the engagement rings are accompanied by a diamond since they are stones with the highest hardness which guarantees unique durability. These craved gems go through a natural process for hundreds of years and the most recent can be between 900 to 1200 years old.

Gold is the most popular among the different types of metals in these jewels (including the white and pink gold that is today’s trend), however, platinum and palladium have appropriated a large portion of the market for their physical properties and appearance.

8. The most expensive in the world

It is said that the famous Elizabeth Taylor has so far led the most expensive among all celebrities, wearing a ring of 33.19 carats and an estimated cost of 8.8 million dollars and following the ring of Kim Kardashian of 15 carats and 8 million dollars. 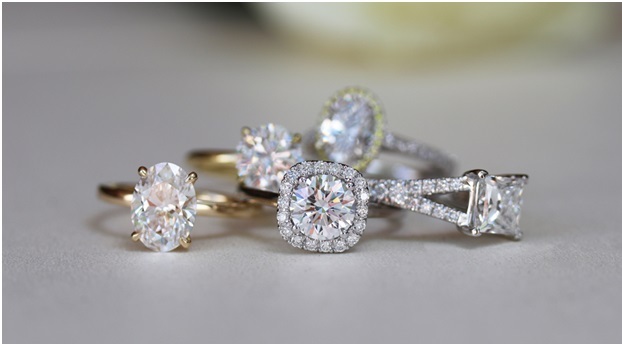 9. The groom and the ring

The Colombian bride and groom spend an average of 4 million pesos on this jewel or in other cases the value is equivalent to 3 times their monthly salary.

10. The month of the greatest boom

We could think that September is the most desired month to ask for marriage since we celebrate in Colombia the day of love and friendship. But studies reveal that January is the month with the highest rates of “hand requests”.

Previous HOW TO CHOOSE FASHION JEWELRY IN PAKISTAN
Next What’s in Fashion for Business Women: Follow the Great Valerie Leveziel D Arc 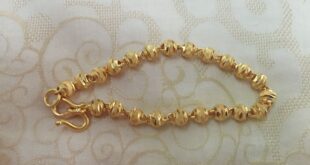 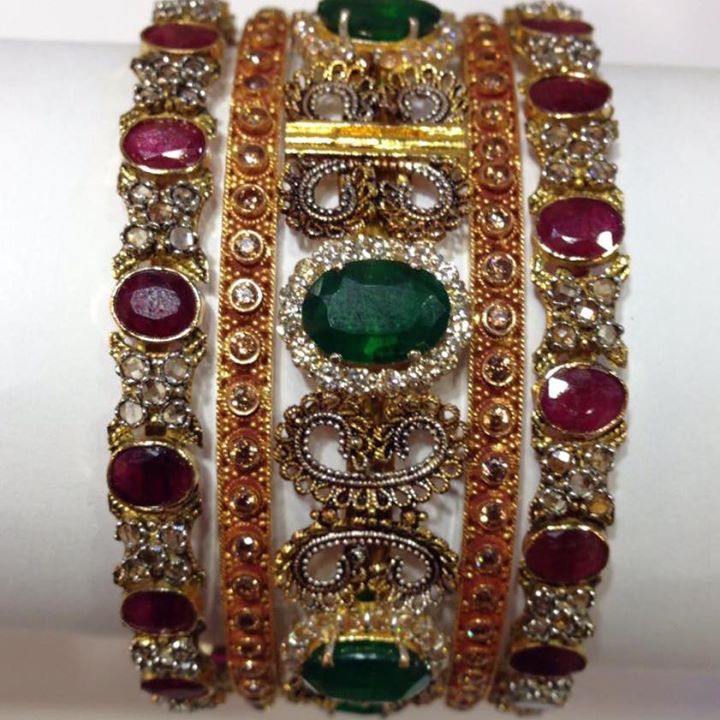 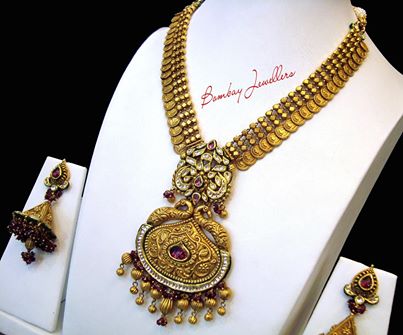 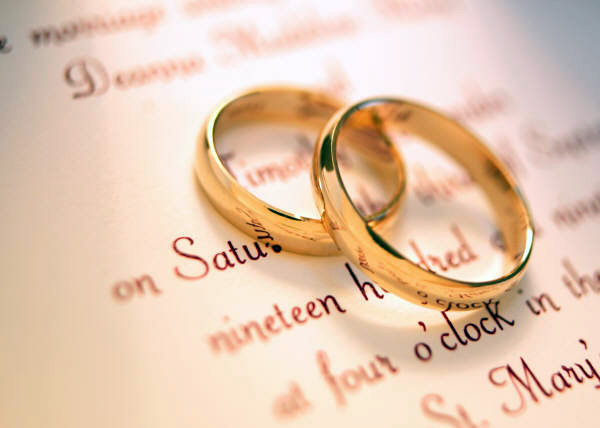 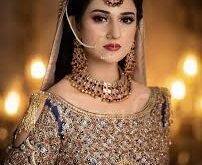 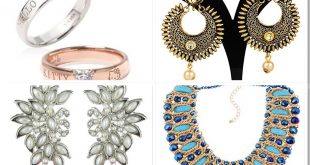 HOW TO CHOOSE FASHION JEWELRY IN PAKISTAN

Jewelry trend is spreading all over the world in the shape of fashion. We can …