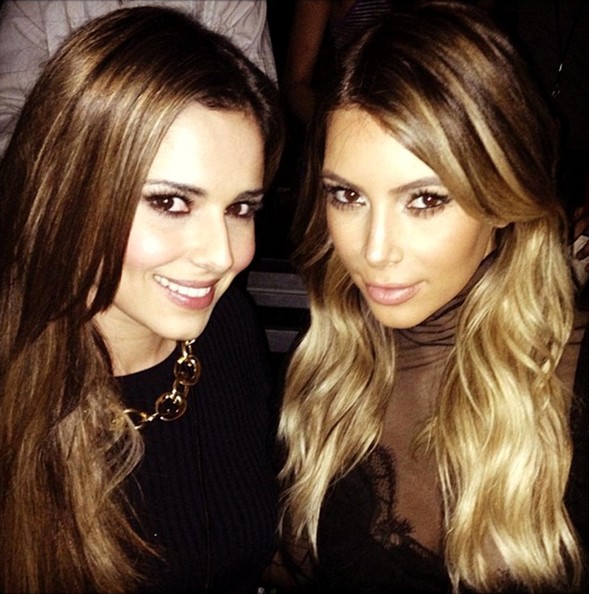 In 2007, Kardashian came to prominence after a sex tape with her then-boyfriend Ray J was leaked. 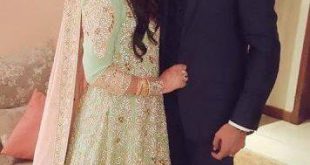 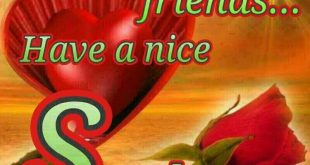