New Fashioned Stylish Mehndi Design 2015Pakistani and Indian girls mostly likes the Mehndi to adorn herself at any kind of event which related to their society. It is the one best source to beautify her at the special event. Mehndi is used to beautify girls and bride. The ladies of any stage of age are like Mendi to adorn herself.

The other name of Mehndi is Henna  Old World shrubs having smooth entire leaves and terminal panicles of small white flowers followed by small black berries.In the market mostly it is available in shape of paste and powder.

In the shape of paste Mehndi is available in cone shape in different brands which of them some are more costly and some local brands are available in low cost. The cone type of Mehndi is very easy to use for fashion making because of one little hole at one side of cone and the paste of Mehndi comes out in this way by pressing the cone.

The powder is also easily available in the market after making its paste at home is used with different ways. The use of powder is very old fashion in Pakistan and India. The old fashioned women is mostly used Mehndi powder.The other name of Mehndi is Hinna which is spoken in educated manner.

The Islamic event Eid ul fitr 2015 and chaand Raat of Eid ul fitr is very special event for girls. The girls all the time looks beautiful and attractive to gaining this purpose they tried to look fashion able ate this time and the Mehndi is best source for them because it is easily available in the market at low cost and they can use it at home to making a new fashionable pattern design at their hands, legs, arms, etc.

There are the new fashioned design and style 2015 which will full fill their purpose. They are all new in shapes and patterns which look awesome.

In Pakistan and Indian culture the Mehndi is used to adorn her or herself. It is mostly used at the time of Marriage to adorn to bride.  The girls used it mostly at marriage party, Eid festival, Chaan Raat, Raksha Bandhan, Krishna, Janmashtami, Raja Parba, Dussehra Diwali, bathukamma, etc.

You can see more fashion able Mehndi design 2015 in my website www.afashionz.com gallery which are more awesome fashioned design. 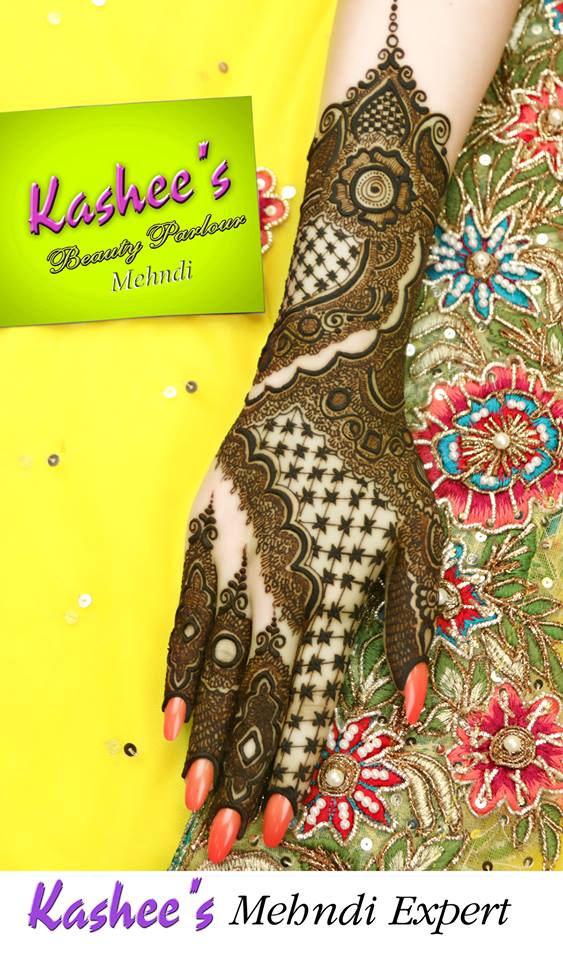