From the beginning of this world hair fashion remain in glamour. At the passage of time people use different hair styles according to their culture. Hairstyles are used for many purposes like racial identification, political beliefs and attitudes about gender.

In many cultures, often for religious reasons, women’s hair is covered while in public, and in some, such as  European Orthodox communities, women’s hair is shaved or cut very short, and covered with wigs. Only since the end of World War I have women begun to wear their hair short and in fairly natural styles.


In ancient civilizations, women’s hair was often elaborately and carefully dressed in special ways. Women coloured their hair, curled it, and pinned it up(ponytail) in a variety of ways. They set their hair in waves and curls using wet clay. 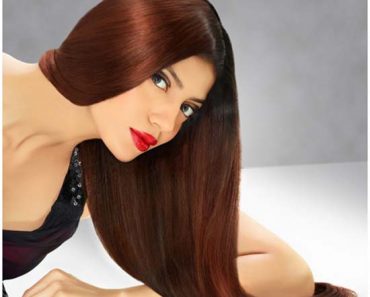 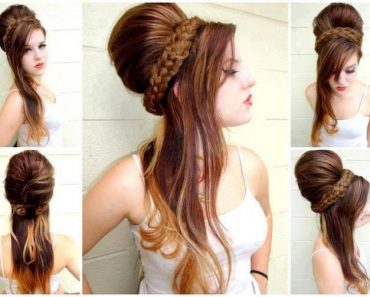