Saba Qamar Zaman is a Pakistani model and actress. Her adaptability and professionalism has made her one of the most critically highly praise, loved actresses in Pakistan. She has appear in a diversity of TV dramas and advertisement

Bilal Ashraf is a Pakistani film actor and visual belongings artist. He made his film first look in 2014 film 21

Yasir Hussain is a Pakistani theatre, film and television actor, VJ, dramatist and writer from Islamabad best recognized for his role as “Moti” in 2015 film Karachi Se Lahore 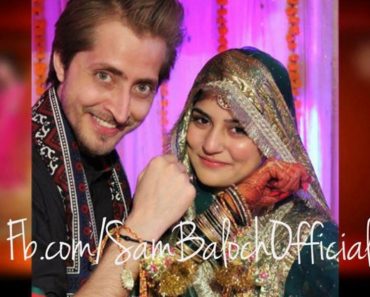 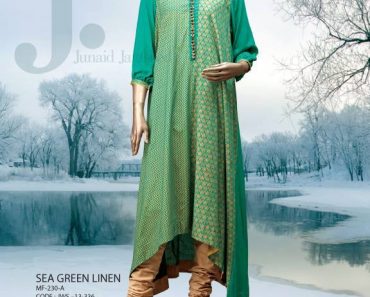 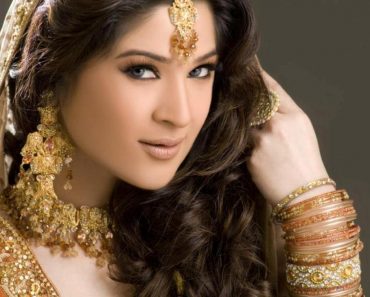