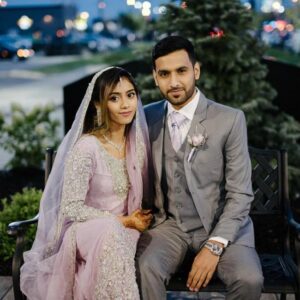 Zaid Ali is a Famous Pakistani YouTuber and social media celebrity.  Zaid Ali Tahir is known online as ZaidAliT. He is a Pakistani Canadian YouTuber, Social media celebrity, Vlogger, and comedian. He was born on  July 2, 1995,  in Waterloo, Canada, and moved to Pakistan at an early age. He was born and raised by a relatively low-income Pakistani family in Waterloo, Canada. Further, he is of Pakistani descent and his religion is Islam and his nationality is Pakistani-Canadian.

He began his social media career through YouTube.He started his career in 2010 from videos. He plays different Characters in his Videos. He gained popularity with his funny videos on his channel with millions of views. He has more fans on Instagram, Facebook, and Youtube. His videos have more “views” Zaid Ali is married to  Yumna Zaid she is 27 years old and is into mathematics, research, and skincare. Yumna Zaid is also mostly seen on his YouTube channel.  They tied the knot on August 19, 2017. 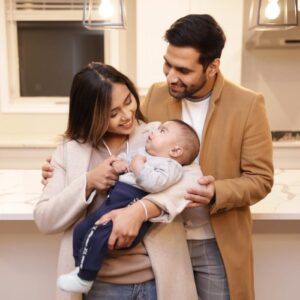 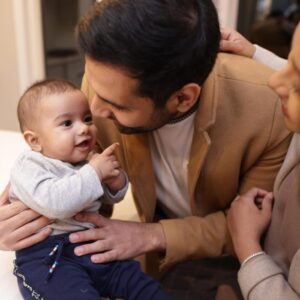 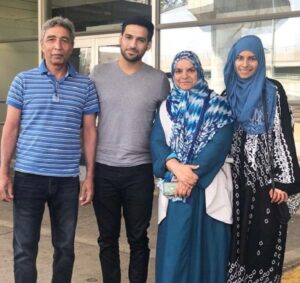 Zaid Ali also posted a family picture with his wife and parents. God bless Zaid Ali with a baby boy.  Zaid Ali’s son’s name is Izyan Ali Zaid who was born on 18 August 2021.  The love between the two-person is clear from their social accounts. Zaid Ali Net Worth is $3 Million in 2022. He is one of the richest Pakistani YouTubers.Here we are sharing gorgeous pics of Zain Ali. 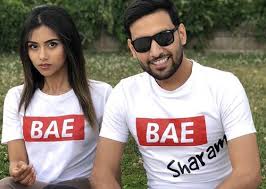 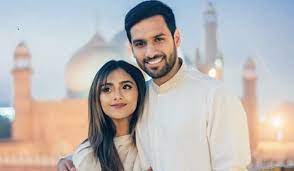 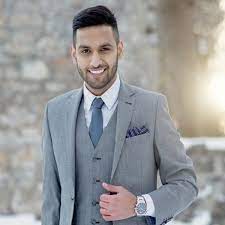 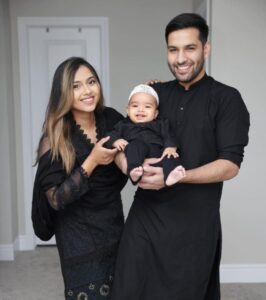 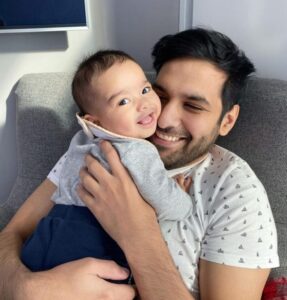 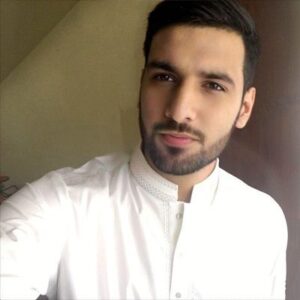 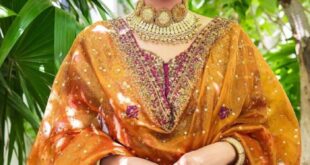